HOW TO SELL COINS NEAR ME – BARRINGTON

Oakton Coins and Collectibles is one of the highest rated coin shops near Barrington.

If you are considering selling your coins, you have come to the right place. Oakton Coins and Collectibles understands that selling a single coin or a whole coin collection can be an extremely daunting task. Whether you are a lifetime coin collector or have recently inherited a coin collection, when it comes time to sell your coins, you have many options. Oakton Coins and Collectibles can simplify the process.

Understanding how to sell coins around Barrington.

Pricing your collection to sell around Barrington. 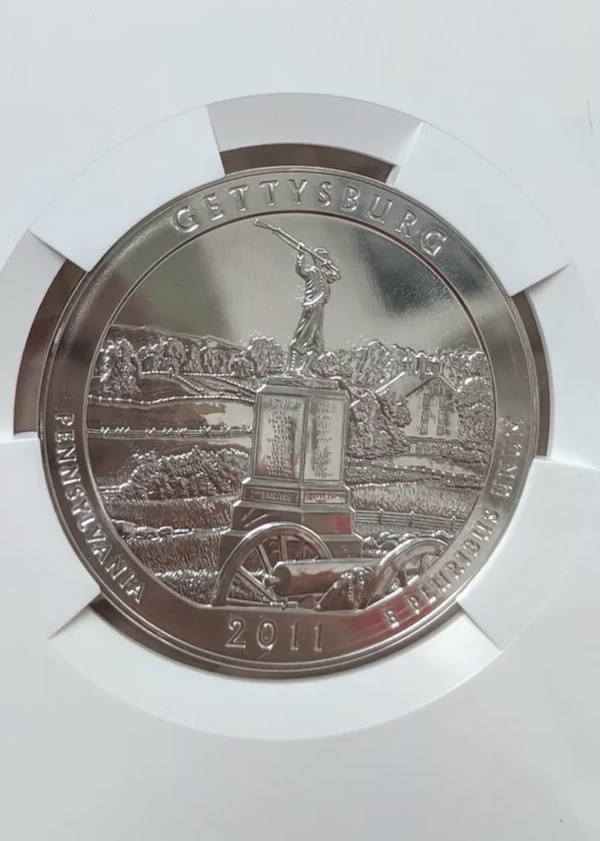 Places NOT to sell coins around Barrington.

Quarter – A common term for a U.S. coin of the 25 cent denomination.

Quarter Eagle – A United States $2.50 gold coin. These were first struck in 1796, and then struck sporadically until the denomination was discontinued in 1929.

Questionable Toning – Color on a coin that does not appear to be natural.

Racketeer Nickel – A gold-plated 1883 No “CENTS” Liberty Head 5-cent coin (“V” nickel). Since the coin lacked the word “CENTS” it created the opportunity for people to misrepresent its value to be $5 instead of 5 cents. The most famous story is of Josh Tatum, a deaf mute, who would pay for items with these coins and in return receive change for a $5.00 coin. He was soon arrested and at his trial it was discovered he never asked for change since he could not speak, so no crime had been committed. The Mint later that year put the words “CENTS” at the bottom of the reverse.

Rainbow Note – A common term for the Series of 1869 Legal Tender Note with the denominations $1, $2, $5, or $10. These notes have a colorful face and a green overprint, hence the name.

Rainbow Toning – Toning on a coin containing a full spectrum of color, including yellow, orange, red, green, indigo and sometimes even black. This is usually seen on silver dollars that were stored in bags.

Rare – A relative term indicating a coin within a particular series that is difficult to find or one of which only a few are known to exist. It may also apply to any coin with numismatic value as opposed to bullion value.

Rarity – A condition referring to the number of specimens that exist within a particular grade and those graded higher.

Rarity Scale – The numerical rating system used to quantify the rarity of a numismatic item.

Raw – A coin or other numismatic item that has not been encapsulated by a third party grading service.

Rays – A design element on a coin comprised of lines that represent sun rays.

RB – An abbreviation for red and brown, descriptive of the color of a copper coin.

RD – An abbreviation for red.

Real – A genuine numismatic item. Also a term for the basic division of the Spanish-American silver coinage system, which was legal tender in the United States until the implementation of the Act of February 21, 1857. One real is worth 12.5 cents U.S.

Red – The term applied to a copper coin that retains 95% or more of its original color, typically abbreviated as RD when used as part of a description or in the grade.

Redbook – The common name for A Guide Book of United State Coins, which is an annual price guide and reference book first issued in 1947.

Red-Brown – The descriptive term applied to a copper coin that retains between 5% and 95% of its original mint color, typically abbreviated as RB when used as part of a description or in the grade.