HOW TO SELL COINS NEAR ME – NORTHBROOK

Oakton Coins and Collectibles is one of the highest rated coin shops near Northbrook.

If you are considering selling your coins, you have come to the right place. Oakton Coins and Collectibles understands that selling a single coin or a whole coin collection can be an extremely daunting task. Whether you are a lifetime coin collector or have recently inherited a coin collection, when it comes time to sell your coins, you have many options. Oakton Coins and Collectibles can simplify the process.

Understanding how to sell coins around Northbrook.

Pricing your collection to sell around Northbrook. 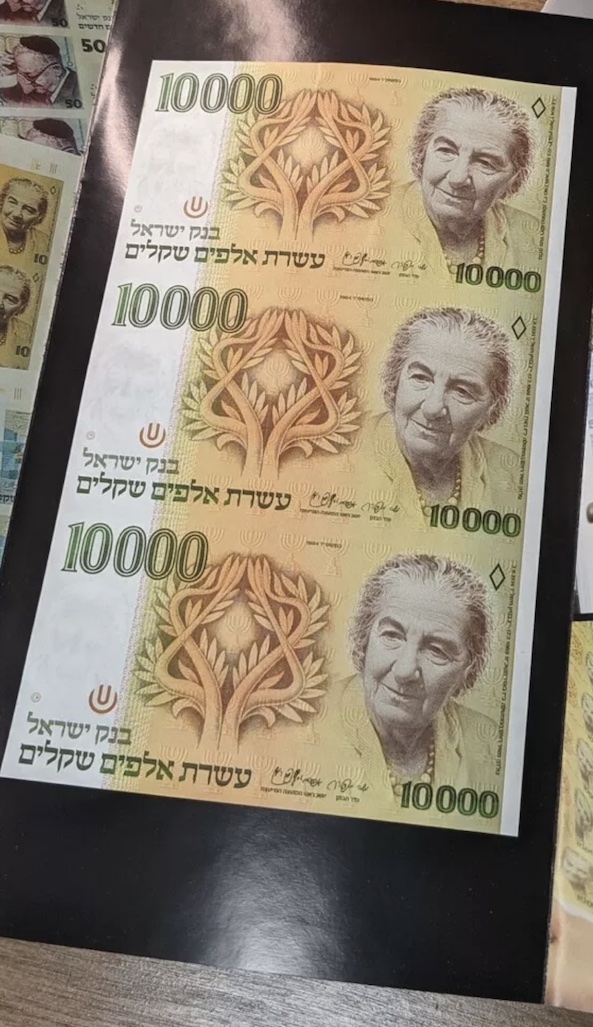 Places NOT to sell coins around Northbrook.

Spot Price – The market price of precious metals in bullion form at the moment a transaction is finalized.

Spread – The difference in price between bid and ask.

St. Gaudens – A shortened term for Augustus Saint-Gaudens or for the Standing Liberty double eagle he designed.

Standing Liberty – A design motif with Miss Liberty in an upright front-facing position.

Standing Liberty Quarter – The common name used for the Liberty Standing silver quarter that was designed by Hermon MacNeil. These were struck from 1917 until 1930.

Staple Scratch – A line on a coin caused by removing it improperly from a stapled cardboard holder.

Star – A design element on many U.S. coins depicting a five-pointed or six-pointed motif.

Star Note – A note with a start next to the serial number to indicate that it is a replacement note, which means it was printed as a substitute for a defective note that was immediately destroyed. This process began with Silver Certificates of 1910. The serial number of the star note does not match that of the note being replaced.

State Quarter – Washington quarters struck with unique reverse designs for each state. First issued in 1999, subsequent issues followed in the order of a state’s admittance to the United States. The order for the original 13 colonies was determined by the date each state ratified the Constitution.

Steam-Powered Press – A coining press powered by a steam engine.

Stella – A common name for the experimental $4 gold coins struck by the U.S. Mint from 1879-1880. The name is derived from the large star on the coin’s reverse.

Store Card – A metallic (usually) token issued by a merchant or other commercial entity to advertise goods or services. Same as merchant’s token. Example: the tokens issued in 1837 by Smith’s Clock Establishment, New York City.

Store Cards – During the nineteenth century there was a shortage of small change. Merchant tokens were created to help alleviate this shortage. These were typically composed of copper and were widely accepted in their immediate areas.

Striations – Raised lines on coins that are caused by the incuse polish lines on a die. These tend to be fine, parallel lines, although they can be swirling or even criss-crossed. Planchet striations are burnishing lines that are not struck away by the minting process and appear as incuse lines on the coins.

Strike – The act of minting a coin. Also the intended sharpness of detail for a particular coin.

Striking – Refers to the process by which a coin is minted. Also refers to the sharpness of design details. A sharp strike or strong strike is one with all of the details struck very sharply; a weak strike has the details lightly impressed at the time of coining.

Strip – A flat piece of metal, rolled to proper thickness, from which coin planchets are cut.

Struck – A term used to describe a coin or numismatic object, produced from dies and a coining press.

Struck Copy – A replica of a coin made from dies, but not necessarily intended to deceive.

Surface Preservation – The condition of a numismatic item’s surface.

Surfaces – The entire obverse and reverse of a coin.

Sweating – A process whereby coins are placed in a bag and shaken vigorously to knock off small pieces of metal. The bits of metal are gathered and sold, producing a profit as the coins are returned to circulation at face value. Done primarily with gold coins, leaving their surfaces peppered with tiny nicks.